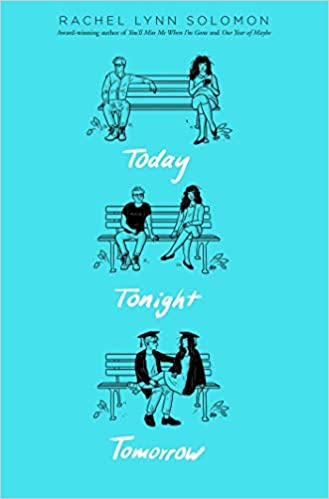 Rowan Roth has spent her four years of high school locked in a bitter feud with Neil McNair. They compete over EVERYTHING.

Finally, it’s the last day of senior year, and Rowan is determined to beat McNair at Howl, the city-wide scavenger hunt that takes students all around Seattle. There’s a $5k prize waiting at the end.

There’s also a catch—while everyone is going around collecting clues, they are also playing a game of Assassin: elimination means being out of the game.

When Rowan realizes that some of the students—annoyed by her and McNair’s constant one-upmanship of each other—are planning to collaborate and take the two of them out, she has no choice.

So that’s how she and McNair team up together, going all over the city, and getting to know each other for the first time. Maybe they’ll become friends, or—maybe, just maybe—even more than friends.